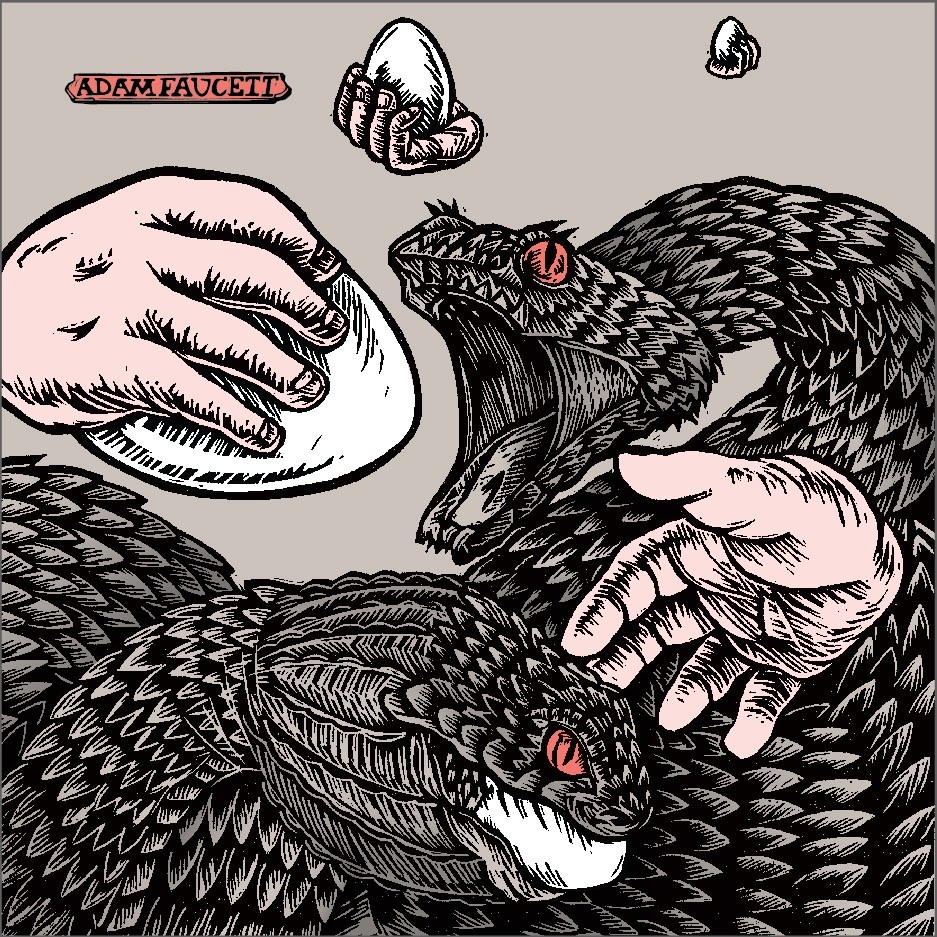 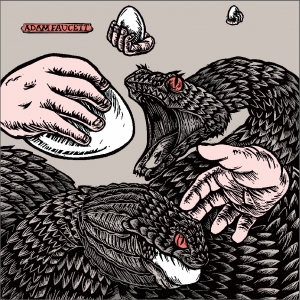 -It Took the Shape of a Bird

“Don’t pass this up. Regardless of whatever genre of music you like, this record is THE REAL DEAL.”

I try to hear new music as much as possible. I’m a loyal Spotify subscriber so I literally have access to all the music! I have a never ending feed of the best and the worst. Spotify has a Discover Weekly playlist that is compiled from your past likes and listens. So each Monday I give that playlist a spin to find something new. And I gotta say, I’ve found a lot of great music that way. I’ve also spent a lot of time looking at “Best Album of…” lists and researching bands, also pretty effective. I may even research the bands on the lineup for music festivals looking for something new and interesting. This artist though I stumbled across on Instagram!

Now what sold me immediately was the comment associated with the image, “Don’t pass this up. Regardless of whatever genre of music you like, this record is THE REAL DEAL.” That’s a great compliment, I would think, to a musician! No matter what you like or prefer, you will like this artist. I can relate because this is the type of pitch I’ve sold to my friends about certain bands. I don’t give a shit what you like, this band IS the real deal!

A few days after giving Adam Faucett a listen for the first time, his latest album “It Took the Shape of a Bird” was released. I’ve been listening to it on repeat since. The sound isn’t anything new to any of us, I don’t think, in my opinion, so on and so forth… Ahem, but the music composed and lyrics written and perfection. More so than anything I’ve heard in quite sometime, it just feels like a piece of artwork. You can spot albums produced to sell records from a mile away, and typically they’re junk. If music was only created to sell albums we’d have a never ending supply of Florida-Georgia Line. Fortunately for us, there are still a lot of real musicians out there leaving their story behind. Adam Faucett has shared something special with his fans on “It Took the Shape of a Bird”. 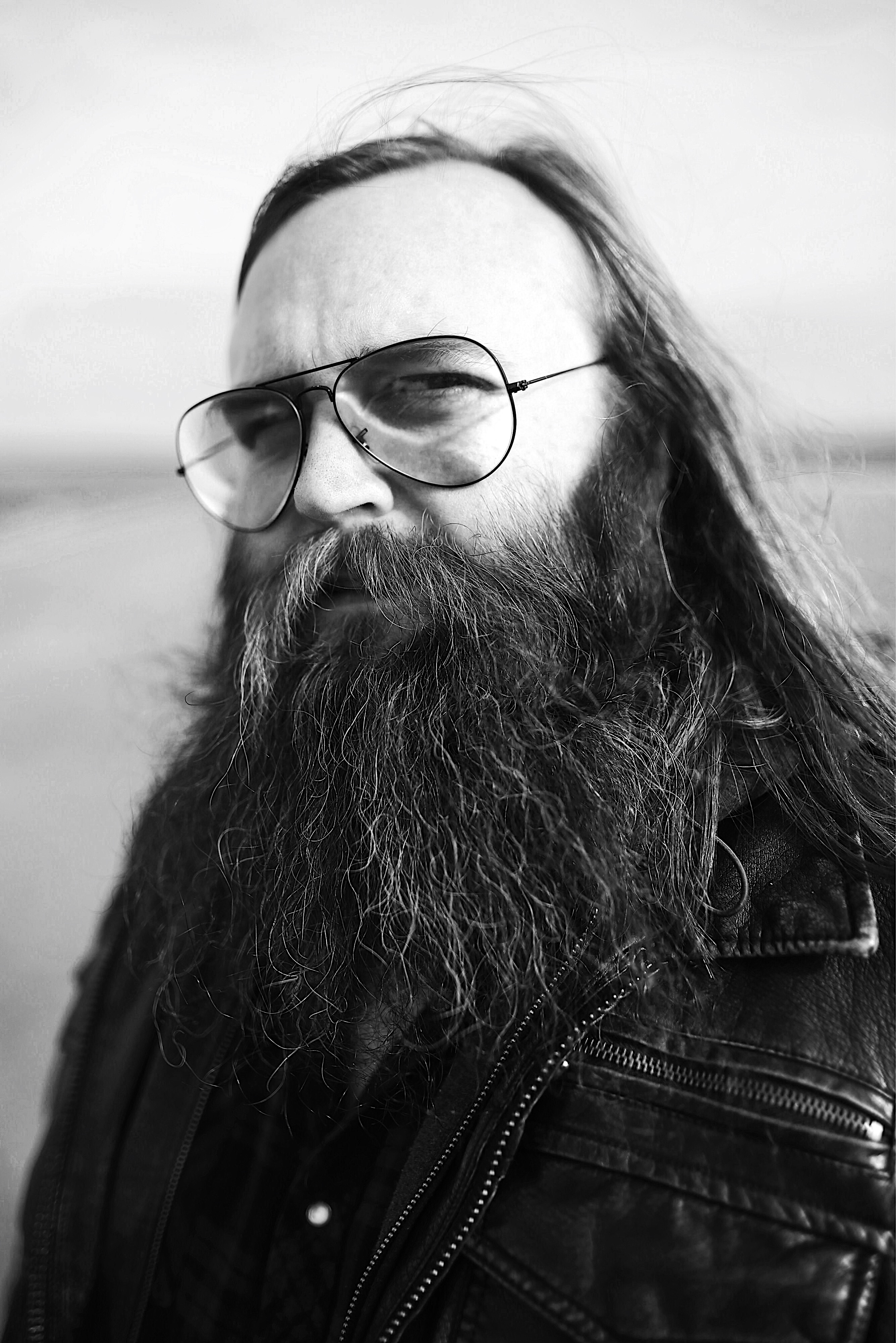 “It Took the Shape of a Bird” seems like an album that was meant to be. Every word sang and every note played feels intentional, like it just had to exist. The lyrics are poetic and take us to a place that may be new or familiar, either way Adam Faucett takes us along for the ride. The tune, “Living on the Moon” finds itself into my almost daily rotation. Whenever I listen to it, I picture Adam Faucett floating through space and spraying out colorful lyrics and guitar licks. The words and the tune itself connects with me as does the entire album.

Give me a shout out!